Voices of Silicon Valley will present “Finally Together”

Is Africa home to the next Silicon Valley?

California-based Voices of Silicon Valley is expected to present “Together Finally” in November.

The online showcase will feature the ensemble performing Berio’s famous masterpiece “Cries of London” as well as “Song of our Time”. Berio’s work will be presented in a semi-scenic production recorded in 3D / 360 surround. Sergei Khalikulov directs.

“The cries of London” [is] a work of unusual beauty and genius but extremely rarely performed, due to its difficulty. There is no evidence of this work being done in California, so ours may be the very first, and the half-story approach may be the very first. However, the lyrical character of the work clearly demands it. We had planned to play it for a while, but our plans had to be put on hold due to the COVID-19 pandemic, ”composer and sound designer Cyril Deaconof told OperaWire. “Yet this program gave us the opportunity to also perform some of the most beloved and well-known vocal music – the soundtrack to ‘Gladiator’, ‘Hard Times Come Again No More’ in the Swingle Singers version, and others. These works are inspiring in nature and the public can look forward to a very moving experience of encouragement, which all are in dire need of at this time.

“Cries of London” premiered in 1974 in a four-movement version for six voices. A 1976 version extended the work to seven movements and eight voices. 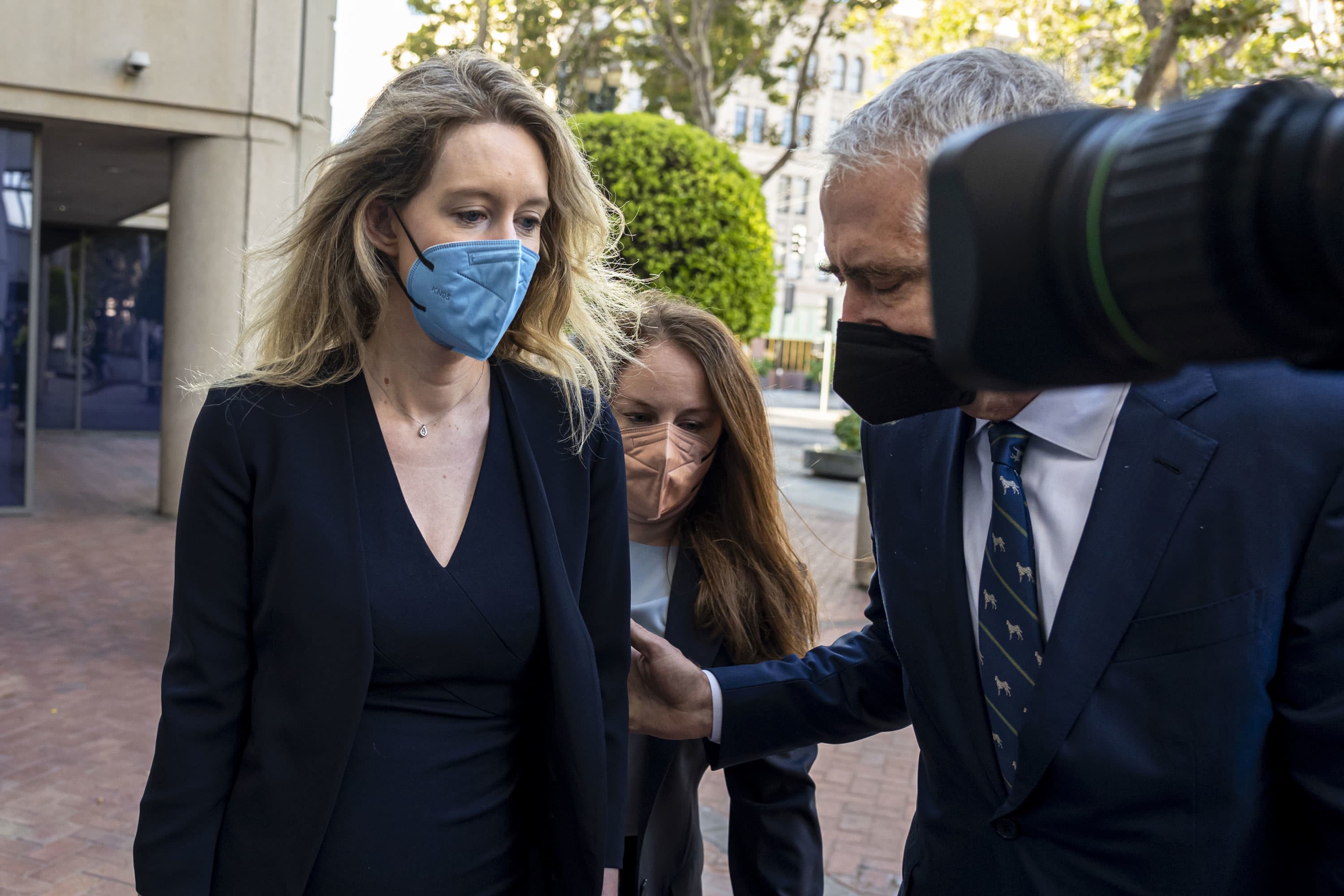 Adam Rosendorff, former director of the Theranos laboratory, testifies on the “pressure”