London Mayor Breed violates strict San Francisco mask mandate, which the city has yet to soften

North Beach Specs Bar, known for its quirky decor and colorful history, was opened over 50 years ago by Richard “Specs” Simmons in 1968.

The bar is now owned by Simmons’ granddaughter, Maralisa Simmons-Cook, and her daughter, Elly Simmons. Simmons-Cook said there were still regular customers at the bar she had known since she was born in 1993. They missed them when the pandemic was stopped.

“They’re there almost every night normally, so it’s been a bit of a mystery during COVID,” Simmons-Cook said. “When I walk around North Beach, sometimes I run into them, and they’ve gone to other bars or just taken shelter.”

Specifications have been closed for much of last year due to COVID-19 restrictions, with the exception of a brief opening for take-out bottles in the summer of 2020. But the bar has been through the pandemic and now plans to reopen in May.

“I am really happy to see the regulars again, because it is a fair for people and all my life growing up [Specs] was a gathering place and a watering hole, ”she said. “It was a very big loss for us not to be able to interact with our regulars for over a year.” 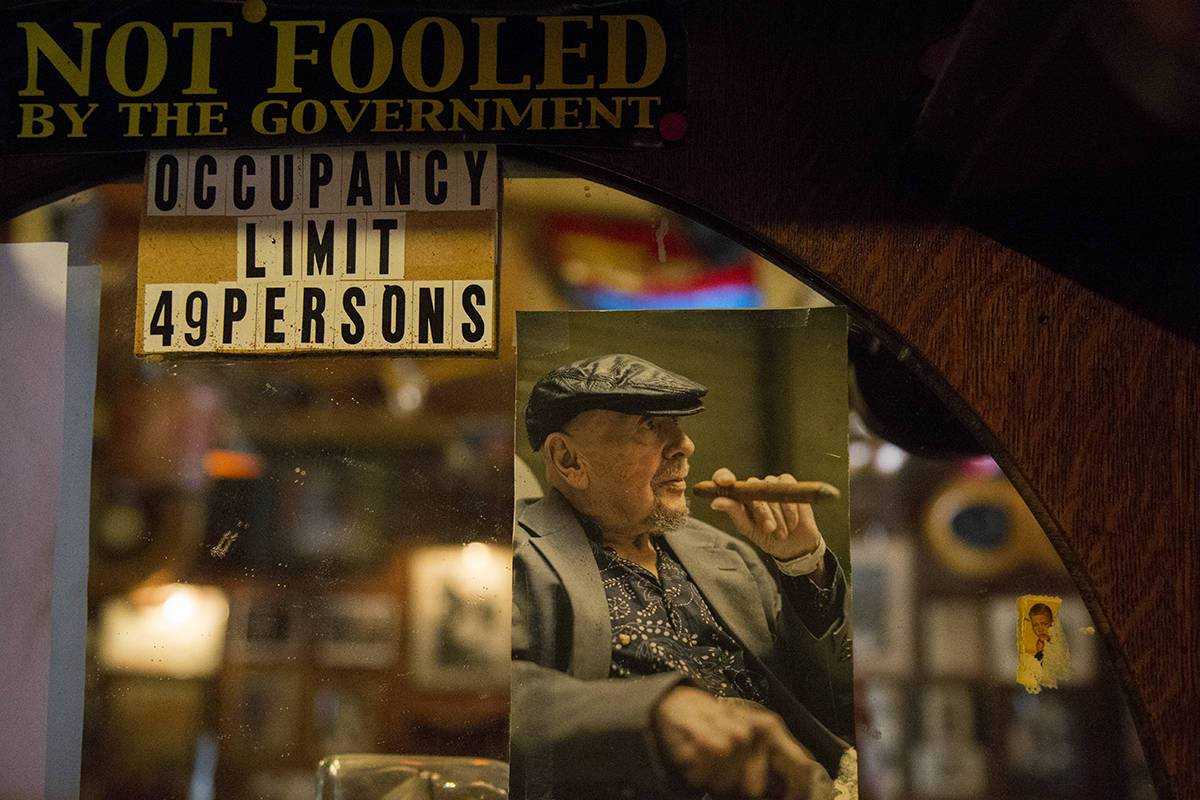 As San Francisco prepares to enter the yellow level, the least restrictive COVID-19 level next week, many businesses in North Beach are preparing to reopen more fully and welcome tourists and locals again.

For specs, the reopening will include outdoor and indoor dining, as the bar has applied for a permit to participate in the city’s shared spaces program. One of the reasons it has remained closed for the past year was due to a lack of outdoor seating, Simmons-Cook said.

“I think that’s the case with a lot of businesses in The City and North Beach in particular; it’s kind of a tricky layout, ”said Simmons-Cook, noting that the bar is tucked away in an alleyway that serves as the entrance to a building.

“So basically the only thing we would have had access to was our park space in front of our lane which could accommodate 12 people,” she said. “We were really expecting to be able to do both indoors and outdoors, although the interior will also be limited.” 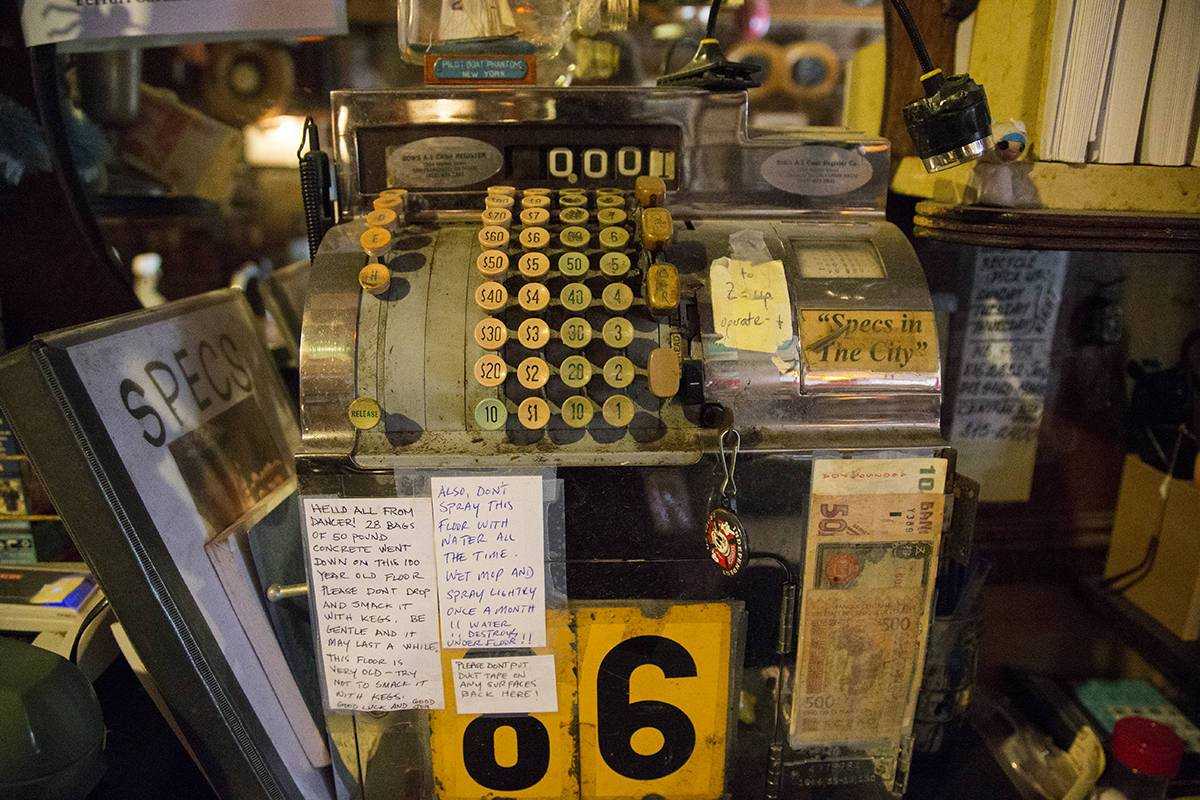 Simmons-Cook said she was particularly excited about the park and the outdoor seating.

“I think this will be like a pretty cool extension of our space that we’ve never had before,” said Simmons-Cook. “People have always invaded the alley that we have, for birthdays and things like that. But we never had some sort of designated bridge area. So I am delighted to have this extension of the bar, especially in the summer. “

Survival has not been easy for Specs. Simmons-Cook and her mother applied for and received a paycheck protection program loan, although they were unable to “spend it all right” because they were not open. They also applied for many grants – but only received one.

What really helped them keep going, Simmons-Cook said, was the crowdfunding. A GoFundMe set up by Simmons-Cook has raised more than $ 50,000 since its inception in March 2020. 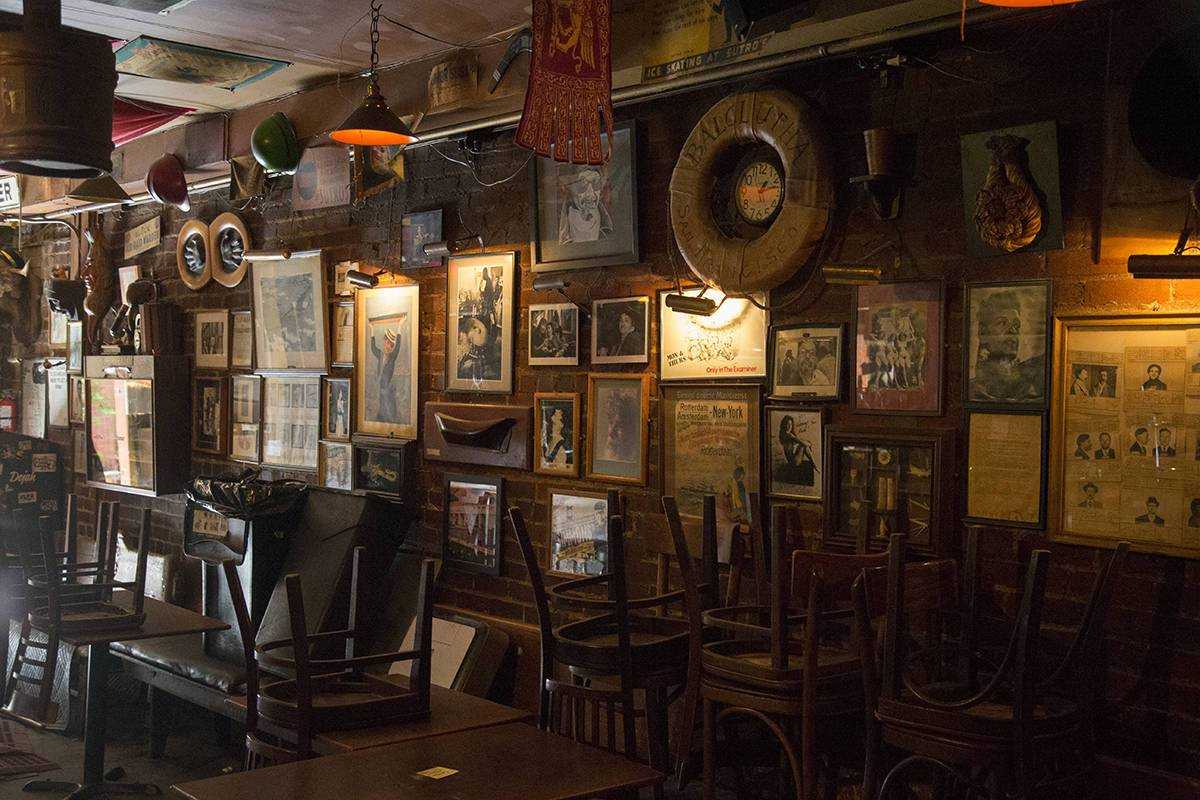 “That was difficult in and of itself, because… raising funds for over a year makes no sense,” said Simmons-Cook. “And it kind of happened in waves of us feeling safe, paying rent for a few months, and then having to reach out to people again. And so it has been a challenge.

The bar is not yet completely out of the woods. Simmons-Cook and Simmons paid partial rent on the bar during most of the pandemic, which means they are potentially considering owing a lot of rental money. But Simmons-Cook hopes to have a conversation about rent forgiveness with their landlord.

While there is no official reopening date yet, Simmons-Cook expects them to open in May and plans to update customers through their Instagram and Facebook pages.

“I’m excited to just reopen and be there for the community as we’ve been permanently closed longer than a lot of other businesses in the neighborhood,” said Simmons-Cook. “I definitely feel the need to reconnect with the community again and I feel like we’re part of all these other businesses that just go through this, adapt to the changes and make them work. I feel like now we’re finally in a place where we can do it and support each other. 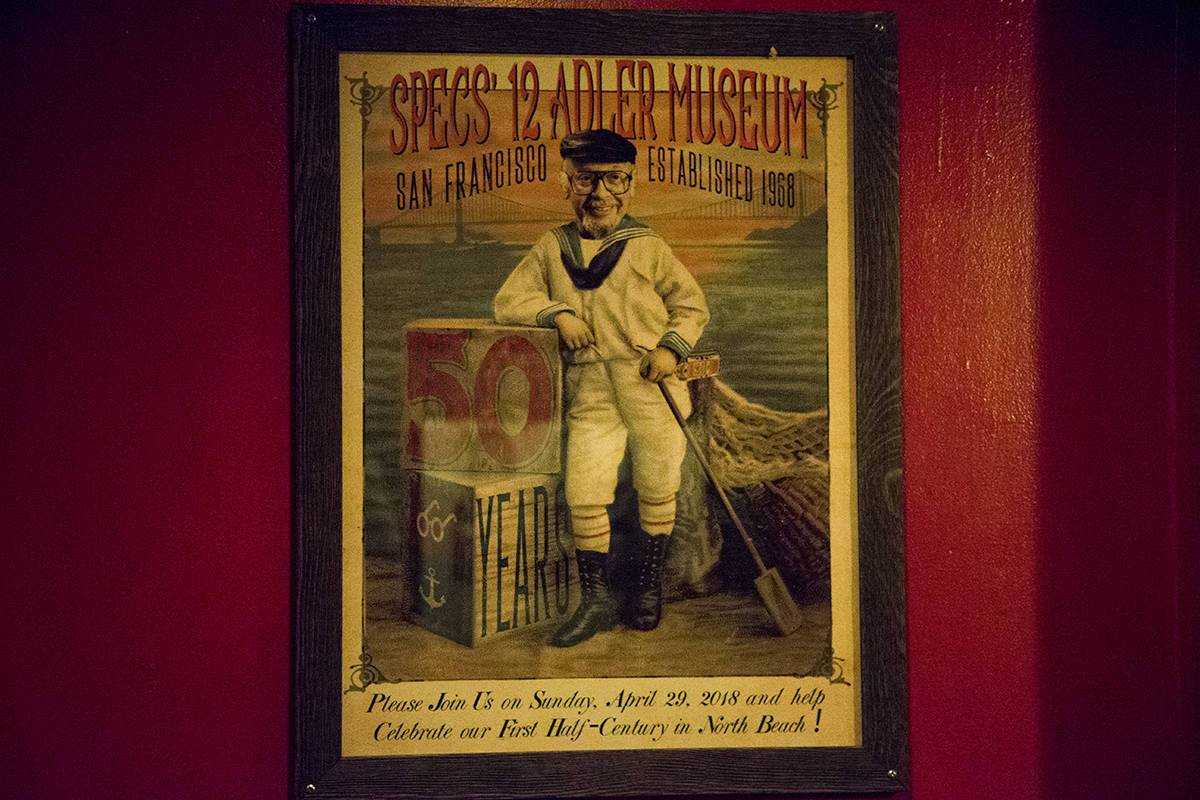 If you find our journalism useful and relevant, please consider joining our Examiner Membership Program.
Learn more about www.sfexaminer.com/join/