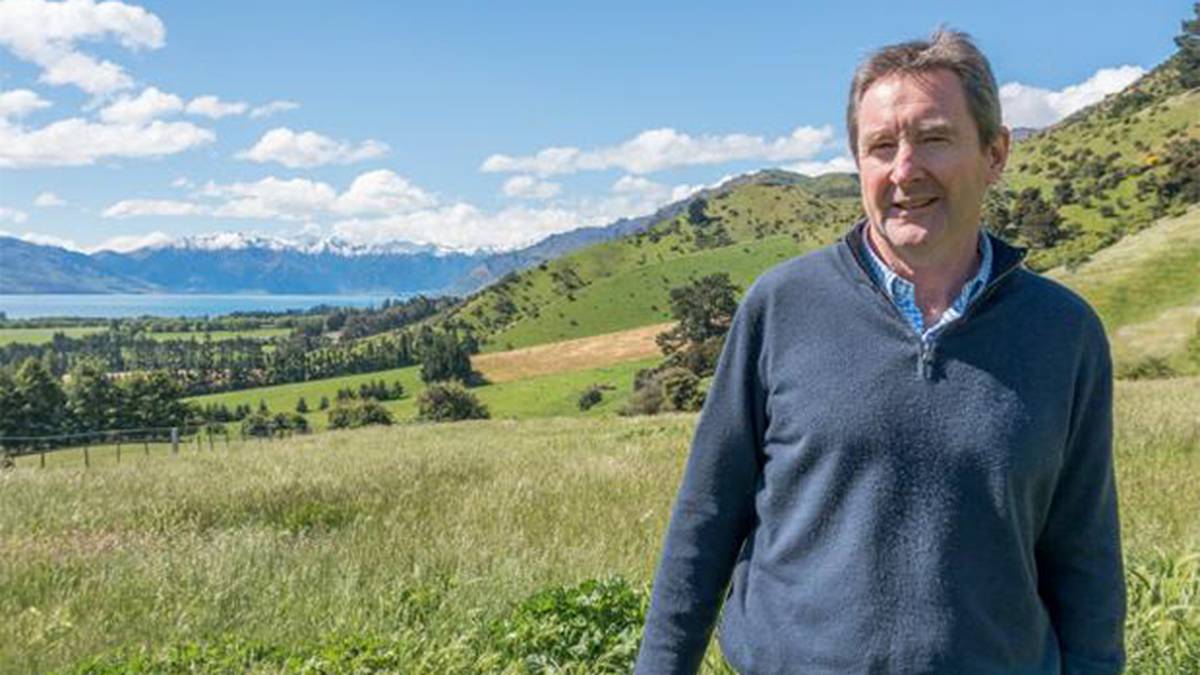 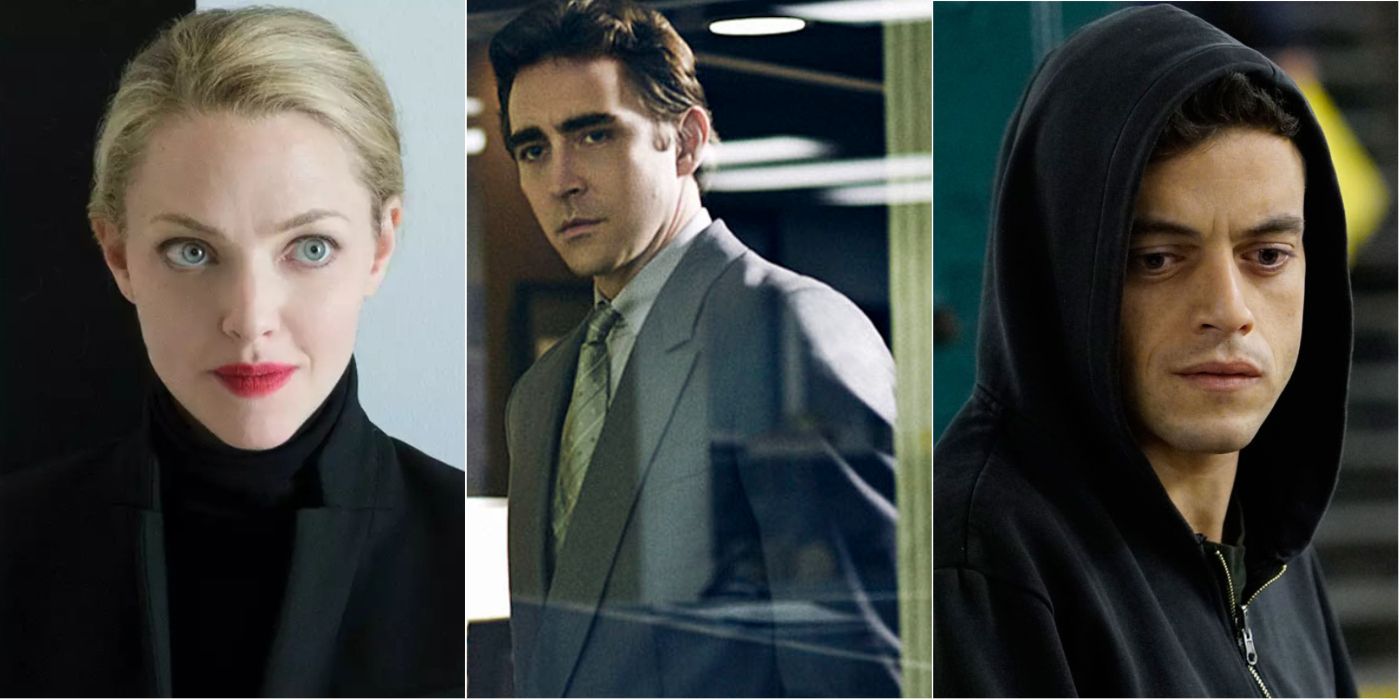 10 Best TV Shows About Tech Companies, According To IMDb

VTA has taken another step to try to move forward after last year’s tragic shooting at Guadalupe Light Rail Yard. On May 11, the demolition of Building B began. Work is part of the healing process for VTA employees.

Building B housed VTA’s Way Power and Signal (WP&S) teams. Six of the nine employees killed in the tragic events of May 26, 2021 were killed inside Building B.

In a statement released by VTA, the agency says the removal of Building B “will enable VTA to move forward with planning long-term solutions for the site with a building that meets maintenance and operation of VTA, while supporting the emotional needs of employees who experienced the tragedy that occurred at the light rail facility.

Since the tragedy, Building B at Guadalupe has been vacant. WP&S personnel within VTA worked from other locations in the tram yard. WP&S employees include crews that maintain track infrastructure, including rail, overhead power lines, train signals, stations, etc.

Business is still going on in other buildings in the Guadalupe Yard. The agency still manages light rail vehicle maintenance and operations control center activities at the site at the corner of North First Street and Younger Avenue in San Jose.

It’s been nearly a year since an angry VTA employee walked into Guadalupe Yard and opened fire on his co-workers before killing himself. The tragic events have deeply affected the people of the Bay Area and the United States.

While there are no official plans for a memorial to remember the nine employees killed May 26, 2021 at the Guadalupe Light Rail Yard, Santa Clara County Supervisor and VTA Board Member Cindy Chávez said NBC Bay Area she hopes the revamp will include a monument for employees. 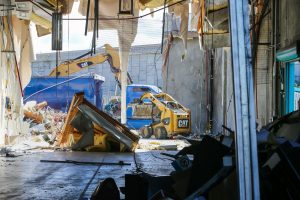 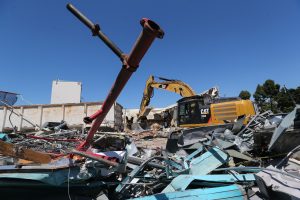 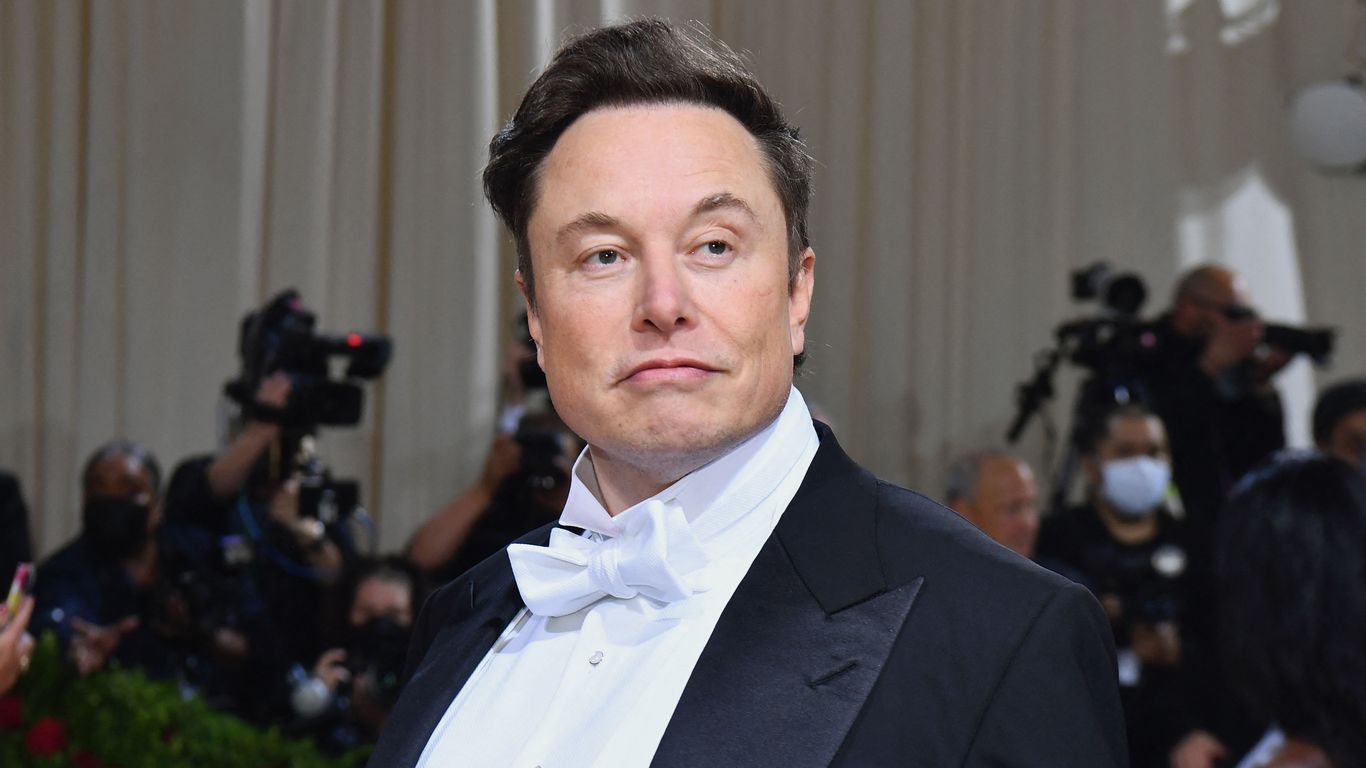