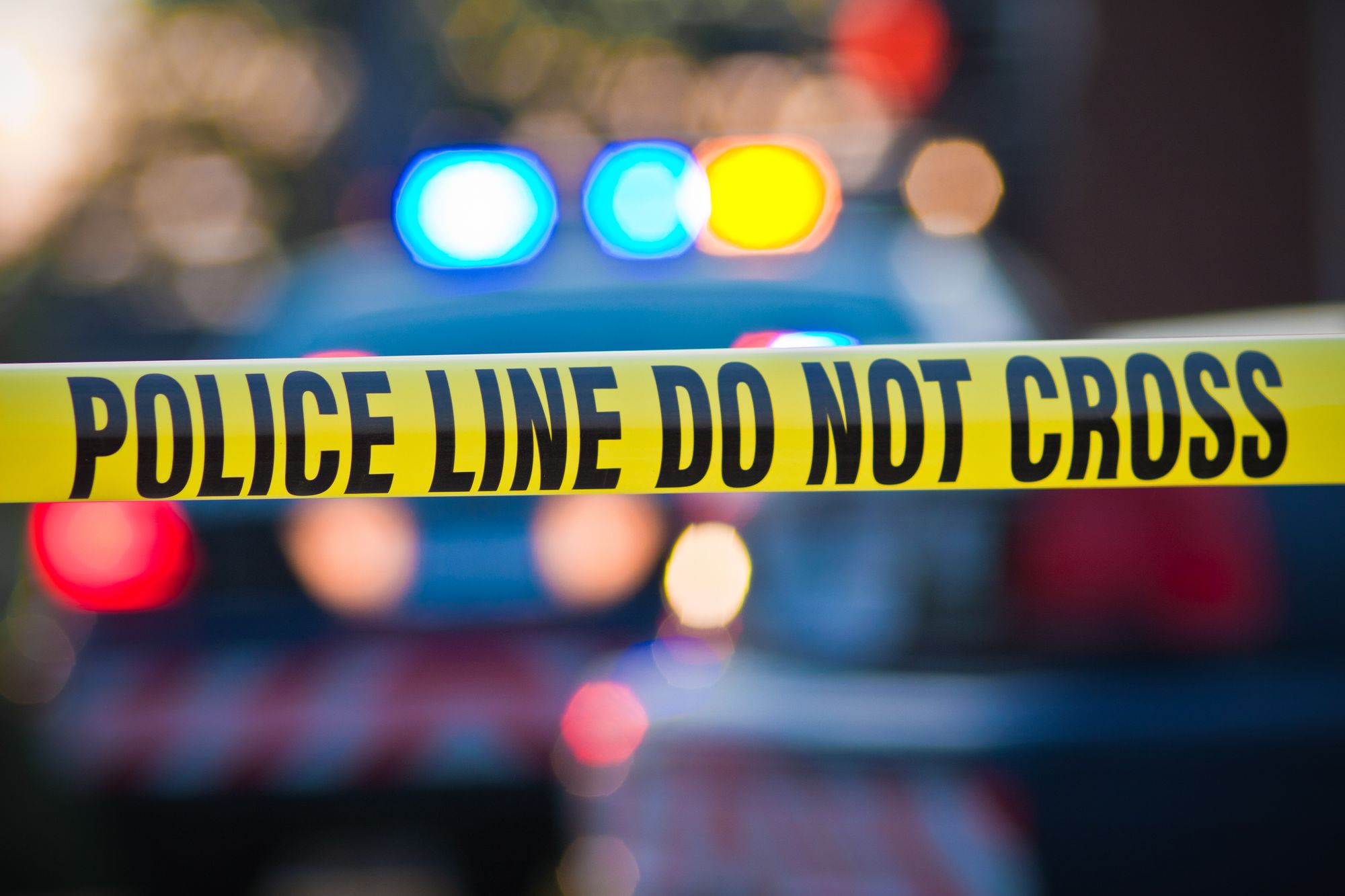 In a Tuesday afternoon meeting that extended into the late afternoon, the San Francisco board of directors voted unanimously to pass an ordinance that would make the Shared Spaces program permanent. In the parlance of everyday eaters, that means parklets are here to stay, long after the pandemic is over. This legislation is a relief for restaurants and bars who have invested money in building these outdoor spaces in order to continue serving diners and drinkers during the pandemic and are now struggling to recover from their debts. Parklets were originally a temporary emergency measure, but now they will change the landscape of SF forever.

“Shared Spaces has brought new life and excitement to our neighborhoods during an incredibly difficult time. It has been wonderful to see friends and families benefiting from their community and supporting their local businesses, ”the Mayor of London Breed said in a statement. “By taking the necessary steps to make shared spaces permanent, we are offering another lifeline for local businesses to thrive and creating a clear path to rebuilding our economy as San Francisco recovers from COVID-19.”

This legislation has been the subject of numerous hearings and changes, and at the July 13 meeting, supervisors debated two final changes, as proposed by Supervisor Ahsha Safai: First, if the point of contact for small companies should be San Francisco Planning or San Francisco Public Works. The planning department has historically managed the parklets, as they existed even before the pandemic; but Public Works is the agency that issues permits for sidewalks and food trucks, which could have streamlined the process for small business owners. In the end, the supervisory board voted 7 to 4 in favor of the planning department.

Second, if restaurants and bars would be allowed to secure their parking lots outside of working hours. Supervisor Aaron Peskin, who has voiced this problem in previous hearings, spoke again about the privatization of public spaces, comparing parklets to beaches and saying everyone should be free to sit in a parklet and walk around. enjoy a cup of coffee. But, in practice, countless restaurant and bar owners have called these hearings and shared complaints with their supervisors, claiming they have hundreds of thousands of dollars in debt, which they have spent tens of thousands. dollars for parklets and that they have to clean urine, feces and needles every morning. Supervisors also mentioned noise complaints from neighbors. By a narrow margin, the board voted 6 to 5 in favor of allowing businesses to secure their shared spaces between the hours of midnight and 7 a.m.

It might not be a perfect compromise, but restaurateurs and bar owners are relieved. “We are delighted that the shared spaces legislation (…) has been passed by the Supervisory Board today (…)” said Laurie Thomas, Executive Director of the Golden Gate Restaurant Association (GGRA) , in a press release. “Shared Spaces was a lifeline last year for restaurants, bars, cafes and retail in San Francisco. Making this program permanent brings a continuous bright light to all of our neighborhoods, including downtown, Union Square and SOMA, and draws visitors and residents alike. ”

Considering the many city departments involved and the complex set of issues involved, this legislation took months to reach that final approval. The Shared Spaces program was first launched as a temporary emergency measure in the spring of 2020, and parklets have proliferated over the summer. The mayor proposed permanent legislation to the supervisory board in the spring of 2021. At the state level, Governor Gavin Newsom has extended parklets, serving alcohol in parklets and cocktails until the end of 2021, thus paving the way.

But SF had to make its own decision locally, and despite the overwhelming popularity of parklets, exactly how to make them permanent has turned into a controversial debate: on the one hand, preserving space for the elderly, the elderly. disabled, public transport and parking and, on the other hand, make room to continue supporting local restaurants and bars. Several supervisors commented that this ordinance may not be perfect, but it is essential and will continue to evolve. For more details on the future of the Shared Spaces program, check out the city’s website.