How a billion dollar agricultural start-up stumbled, then reorganized 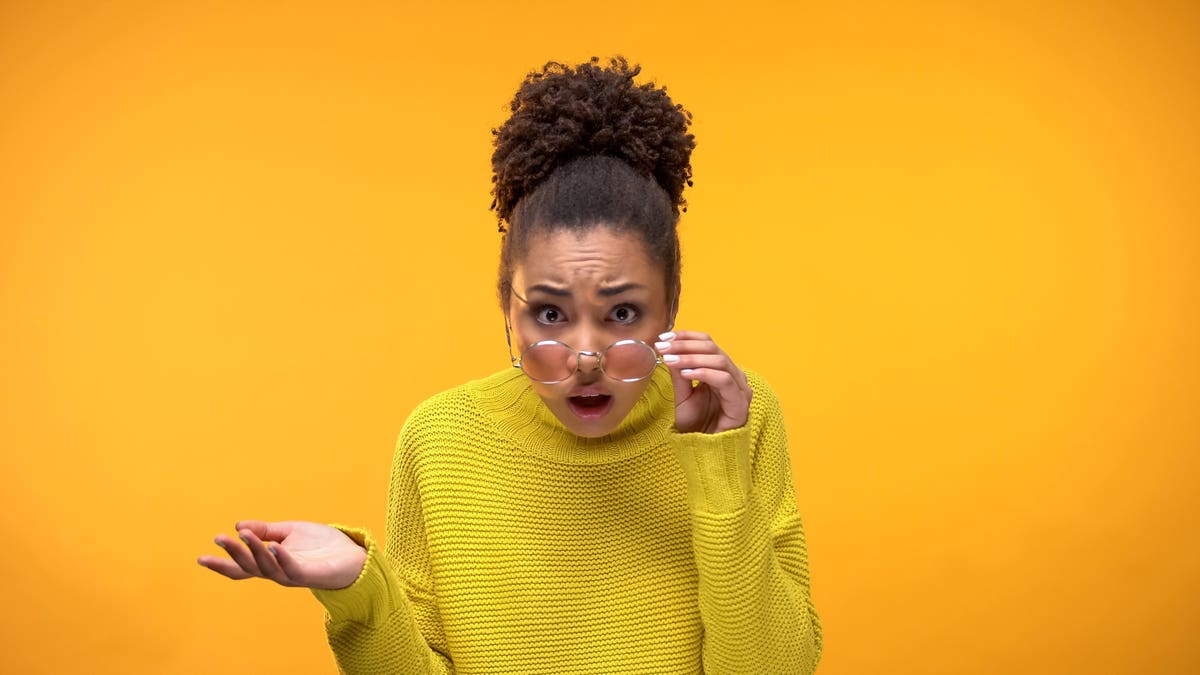 When a Boston-based tech startup showed John Creighton one of the best prices for his corn he had seen in years, the farmer pledged to sell 75,000 bushels through his network.

Months of headaches followed. The company’s paperwork, which farmers rely on to track grain quality and deliveries, was a mess, Creighton said. Trucks would sometimes come to the farm to pick up in the middle of the night, and several loads of his grain were missing. Months have gone by without full payment for grain, compared to the 72 hour delay with the local elevators. He was paid, he said, after threatening to file a complaint with regulators.

“They had a great sales pitch,” said Mr. Creighton, who operates a farm in Illinois and dealt with Indigo in 2019. “It’s become a full cluster.”

The source of Mr. Creighton’s frustration was Indigo Agriculture Inc., a startup that had set its sights on America’s agricultural belt with the idea of ​​using cutting-edge technology to reshape the agriculture industry.

Instead of selling directly to local co-ops or the handful of huge companies that buy grain, farmers could use a platform to find buyers anywhere and pick the best price offered. Indigo would also market special microbes to make seeds more productive, and farmers could participate in a program to sell what they produced from them at guaranteed and premium prices.