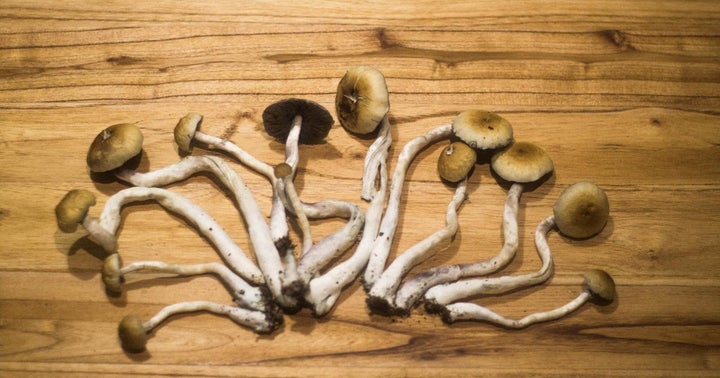 A new computer science graduate from San Diego State University has raised $ 1.6 million – largely through her Twitter account – to invest in startups founded by various under-represented people in the world of technology. ‘business.

Paige Finn Doherty, 22, raised the money from angel investors who follow her investment advice on social media. She co-founded Behind Genius Ventures, what she calls a “Gen Z fund,” and has invested in four startups.

Unlike many students who never worked in real jobs until they graduated, Doherty started working at Northrop Grumman at the age of 17, first as an intern and then as a than employed full time. She has held various positions, from project management to technical writing to training groups of interns.

But she decided to switch from technique to entrepreneurship. She joined the university’s venture capital competition with a team of her peers.

His team won the competition, and this experience prompted Doherty to study venture capital investing. She was recruited by one of San Diego’s largest tech venture capital funds to work as an intern.

Throughout this experience, Doherty was building an following on Twitter. She asked her audience what they wanted to learn about investing and developed educational content. It now has more than 14,000 subscribers.

It was from this group of people that Doherty connected with investors who issued checks for his first fund through Behind Genius Ventures. The fund has invested in startups in wellness technologies and software development tools, among others. Doherty declined to disclose the names of the company.

The latest business news from LI delivered to your inbox Monday through Friday.

By the San Diego Union-Tribune (TNS)