The venture capital industry is reckoning with its lack of diversity since the 2020 murder of George Floyd. But despite companies’ efforts to hire more diverse talent and support more underrepresented entrepreneurs, the needle didn’t move much. The problem is that many companies are trying to adapt this new lens to existing strategies while unlearning the biases. But what might the industry look like if future investors learned to be aware of diversity and inclusion from the start?

That’s the idea behind Emory University’s Peachtree Minority Venture Fund. In 2020, 21-year-old MBA student Willie Sullivan became involved in a school board project that examined how Emory could better support Atlanta’s diverse set of entrepreneurs. When he asked black entrepreneurs about the biggest obstacles they faced, the answer was time and time again a lack of capital. How to help these startups became apparent to Sullivan, he says: Emory should launch its own fund to support them.

“Wouldn’t it be great if these students went on to work for a venture capital fund after working with a fund that caters to these communities? said Sullivan. “Right now a black contractor walks in and no one in the room understands. Our goal is not just to provide the capital investment, but to enable students to learn about minorities and under-reimagined entrepreneurs. »

After a year of planning with the school and fellow co-founders Kristen Little, Alan Quigley, and Chris Anen to figure out the logistics, Peachtree Minority Venture Fund was launched with $1 million in capital from Emory’s endowment and its corresponding class ran for the first time this past spring semester. The course has attracted undergraduate and graduate students from business and law schools.

Julian Smith, a 23-year-old MBA student, says the creation of the fund was one of the factors that prompted him to apply to Emory. “The purpose and motivation behind creating a fund with such an inclusive and exclusive mandate focused on minority founders was huge for me because of my knowledge of how disparities in the industry play out,” says -he.

Undergraduate graduate Yael Cohen echoes Smith’s interest. “I was very keen to apply,” Cohen says. “I wanted to learn more about the venture capital space and thought it would be a great way to empower minority entrepreneurs and people who come from similar backgrounds to mine. I just wanted that hands-on experience.

Students learned about the entire investment lifecycle. Classes contained activities such as learning how to diligent on a pitch deck before the class split into groups to analyze a real one or having various VC talents including Shila Nieves-Burney and Tristian Walker come up and talk about their experiences. The class was divided into groups – investment committees – which each had an area of ​​interest ranging from sustainability to financial services. Each group carried out due diligence on companies in its sector. The fund backed three companies in its first half.

“Each team has dealt with 10 to 15 companies in the pipeline and self-sourced, they’re having amazing conversations,” said Humza Mirza, Emory ’22 MBA student and managing partner of Peachtree. Forbes. “A lot of [the students] have internships in investment banking and venture capital, which was a big part of it.

The class also learned about supporting holding companies beyond just finance. Hussain Punjani, a 22-year-old evening MBA student, says that due to the fund’s small check sizes and limited capital pool, it was beneficial to learn more about the other side of the job. “You’re supporting businesses through thick and thin with marketing, brand recognition, driver feedback and hiring, it’s so much more than just supporting with capital,” he says. .

One of the businesses supported by Peachtree was COMMUNITYx, a social media app that helps connect social justice activists with other activists, protests and causes. Founder Chloë Cheyenne said she contacted Peachtree while it was still in formation and had a relationship with company co-founder Miguel Vergara for six months before her startup became one of the company’s first investments. portfolio – which reflects the number of real companies. . Cheyenne tells Forbes that working with the company was no different than her other backers and that she truly admires the company’s mission.

“The way they evaluate companies and select companies making sure they are looking for founders and diverse companies that are creating solutions that change the world, is something that I hope will become more relevant in the world. ‘business,’ says Cheyenne.

Although Peachtree was the first student-run company to support diverse and underrepresented founders, they hope it won’t be the last. And there are signs that there will be copycat programs sooner rather than later. “It’s already happening,” Smith says. “I had a call with students from another VC and PE club. We had an hour-long conversation as they began to think about a similar D&I-focused venture capital fund. 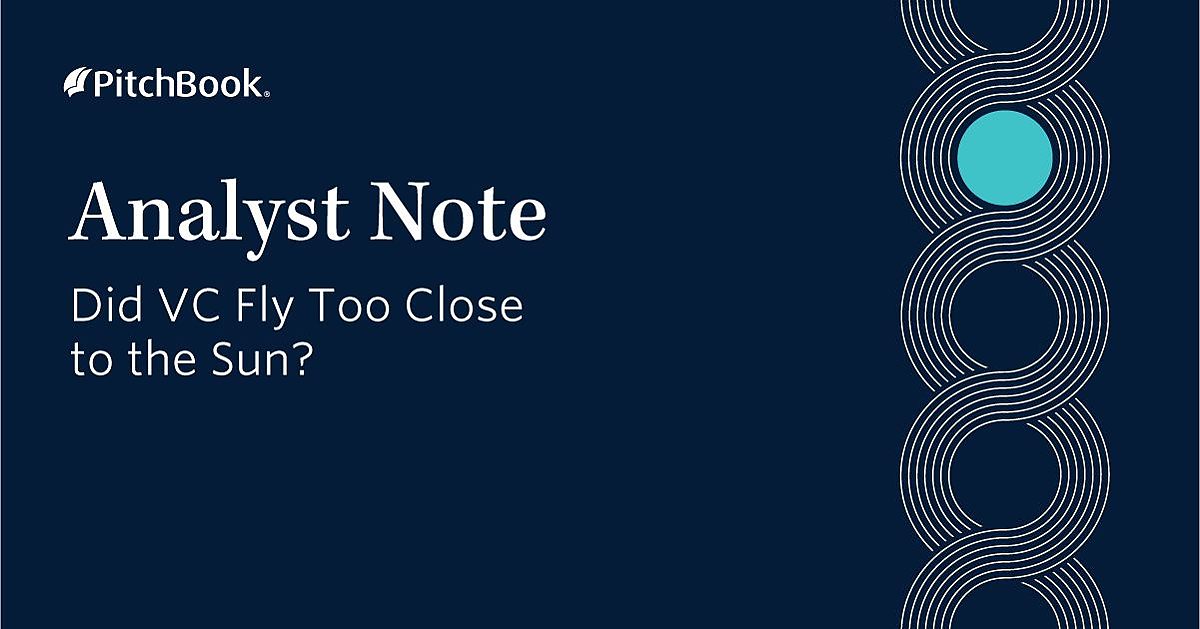