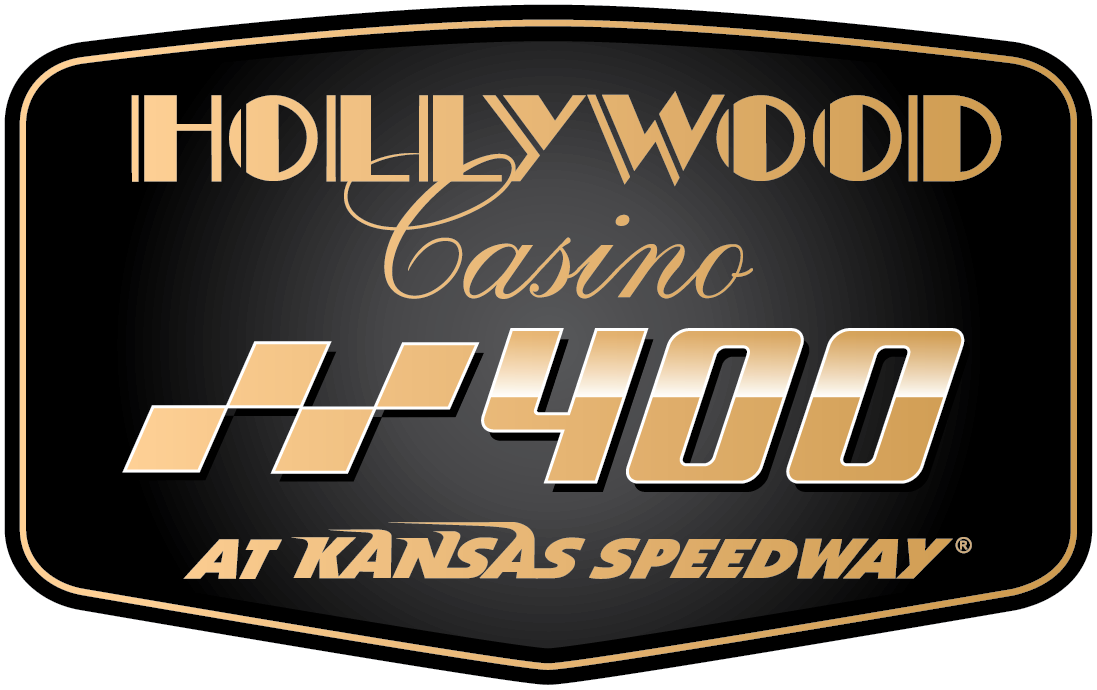 The California Senate on Friday approved a bill that would cap interest rates on a wide range of consumer installment loans at around 40%.

The 30-5 vote represents a victory for consumer groups that have for years sought to crack down on lenders who charge triple-digit annual rates.

“Predatory lenders have been allowed to take advantage of vulnerable Californians for decades, while blocking any attempt at reform,” she said in a press release.

The bill, which was approved by the state assembly in May, now goes to Democratic Governor Gavin Newsom, who has criticized high-cost lenders.

It would put a cap of 36% plus the federal funds rate on installment loans of $ 2,500 to $ 9,999. Under California’s complex low-amount consumer credit rules, approved lenders can currently charge whatever rates they want within this range of loan sizes.

Companies that typically charge interest rates above 40% in California, including Advance America and Elevate, have lined up against the bill.

But he has gained support from companies that offer consumer installment loans with lower APRs, including OneMain Financial and Oportun. The companies are part of the Coalition for Affordable and Safe Credit, which called the vote on Friday a major step in protecting consumers in the nation’s largest state.

“We commend the Senate for joining the Assembly in taking strong bipartisan action to protect consumers by ensuring access to safe and affordable credit,” the coalition said in a written statement.

If it becomes law, the law should reduce the incentive that lenders currently have to encourage consumers to borrow at least $ 2,500. Annual interest rates on shorter maturity loans are capped between 12% and 30% in California.

Last year, California approved lenders made about 750,000 fixed-rate installment loans ranging from $ 2,500 to $ 9,999. About 55% of those loans had annual percentage rates of 40% or more, while the rest had lower APRs, according to a report by the California Department of Business Oversight.

Banks and credit unions would not be directly affected by the bill because they are not required to obtain a license under California funding law.

The bill would not change the rules for payday loans. In 2018, payday lenders made over 10 million loans in the state at an average annual percentage rate of 376%.

In his inaugural address in January, Newsom vowed to stand up to lenders who target the state’s most vulnerable citizens.

“We can’t celebrate until we see his signature on the dotted line,” said Marisabel Torres, California policy director for the Center for Responsible Lending, “but we’re confident it will be sent to her.”